Josh Jaekel and Jalal Ahamed have developed a personalized navigation system that has the potential to assist the visually impaired and those in low-visibility environments. The wearable smart device can track steps and map out surrounding obstacles in real-time.

A UWindsor engineering professor and student have developed a personalized navigation system that has the potential to assist the visually impaired and those in low-visibility environments.

Unlike most navigation systems, which rely on a GPS satellite signal, the wearable smart device designed by professor Jalal Ahamed and Joshua Jaekel’s uses motion and acoustic wave sensors to detect nearby objects — the same way bats use sound waves to navigate.

“GPS cannot give you a pin-point location inside a building,” said Jaekel, a third-year electrical and computer engineering student. “Our technology is more advanced than GPS, especially in indoor settings where GPS signals are often unreliable. It can track steps, walls, detect barriers and tell which floor you’re on.”

Jaekel’s full-time research with Dr. Ahamed is supported by a Natural Sciences and Engineering Research Council of Canada (NSERC) Undergraduate Student Research Award he secured earlier this year. A video he produced about his navigation research was recently short-listed in an NSERC video competition. Jaekel will also join industry giants like Apple and Bosch on March 29 at the Institute of Electrical and Electronics Engineers (IEEE) International Symposium on Inertial Sensors and Systems in Hawaii to present the navigation system.

Their patent-pending technology uses algorithms and a wearable device to track steps and map out surrounding obstacles in real-time. Jaekel hopes industry can help shrink their palm-sized prototype so it can easily be integrated into a shoe or white cane.

“Our technology can provide collision avoidance navigation for first responders, utility workers, firefighters, miners and military personnel working in dark environments,” he said. “Similar technologies exist, but most use cameras that require light.”

Jaekel said that for their prototype, it doesn’t matter if it’s light, dark or what the surrounding temperature is. Because the design utilizes acoustic sensors, it’s less expensive than current devices that rely on costly lasers and cameras.

“We wanted to design it so that it was accurate and effective, but also affordable,” he said.

Vote for Jaekel’s video by watching Transforming Navigation. The 25 videos with the most views on February 28 will proceed to final judging, where they will compete for one of 15 cash prizes.

While you’re there, check out Understanding Songbirds, an entry from UWindsor science student Lincoln Savi. 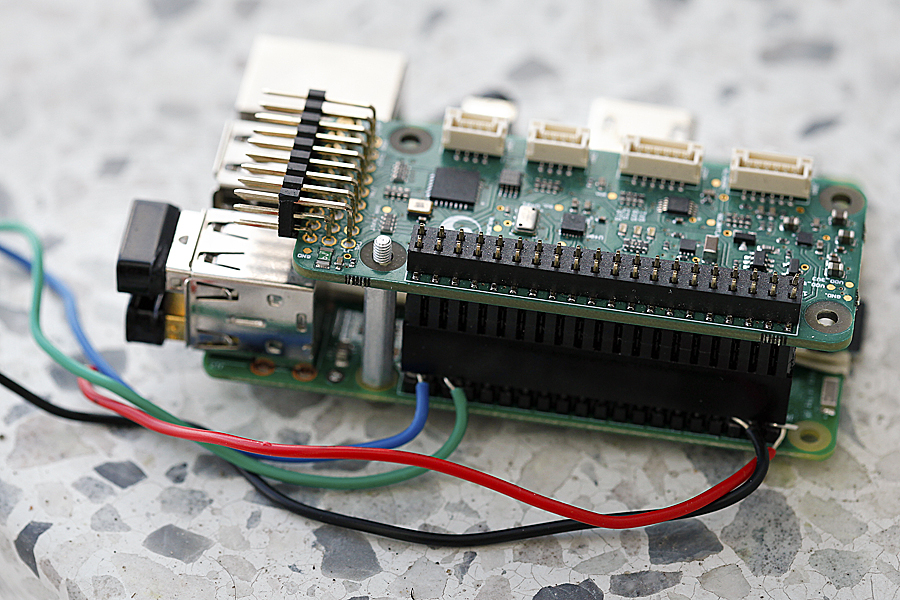